I do a ton of fertilizing in the fall right before winter to give all of my plants one last boost of nutrients until spring. I also do two huge pruning of my rose bushes during those times as well! The rose bushes need a good pruning and just purge of all the scorched and dead bits from the harsh Arizona summer. So I am going to teach you well my method on how to prune rose bushes in the fall.

I take an assessment of the plant, make notes of where the most new growth is coming from. From there I can cut the stems down to where the new growth starts. This helps the bush to spend a lot more of its energy growing new healthy parts than waste time trying to heal dead limbs. So, Get out your pruning sheers and get to it! Those rose bushes aren’t going to prune themselves!

You’re going to need a few things, a good pair of Pruning sheers. Be careful, they are sharp! You want something that fits into your hand comfortably for the ease and control. When you’re in control and comfortable you can get the job done quickly and have a sort of zen moment as you’re giving your plant a fun new haircut.

Next you’ll need some gloves. Rose bushes have nasty little thorns, and they can stick you. It’s always a good idea to wear gloves, but I can’t say I always practice this. Some times it’s just nice to get your hands dirty, but when pruning it’s an extra layer of protection. Dead limbs can also poke you and give you scrapes or cuts on your hands. And in the case that you happen to get your finger with the pruning sheers a good pair of leather garden gloves can protect your precious fingers.

When pruning in the fall, you want to basically cut off anything that looks dry and crispy. You want to get down to where there is new growth and you’re going to cut at an angle. Nothing dramatic, just at an angle 45 degrees is good. You also want to keep in mind any limbs that may be crossing or rubbing against others. This causes friction and can hurt the plant. But it also may look more tidy if you’re shaping your bushes. So you’ll want to snip off any cross limbs that are growing in the direction of the center. You also want to get rid of smaller skinny more “wimpy” Twigs. It’s probably struggling if not already dead. Speaking of dead parts, if there are dead limbs that reach all the way down to the burl or, well, at the bottom of the plant you are going to want to snip those off at the base of the bush. It’s really for the best. 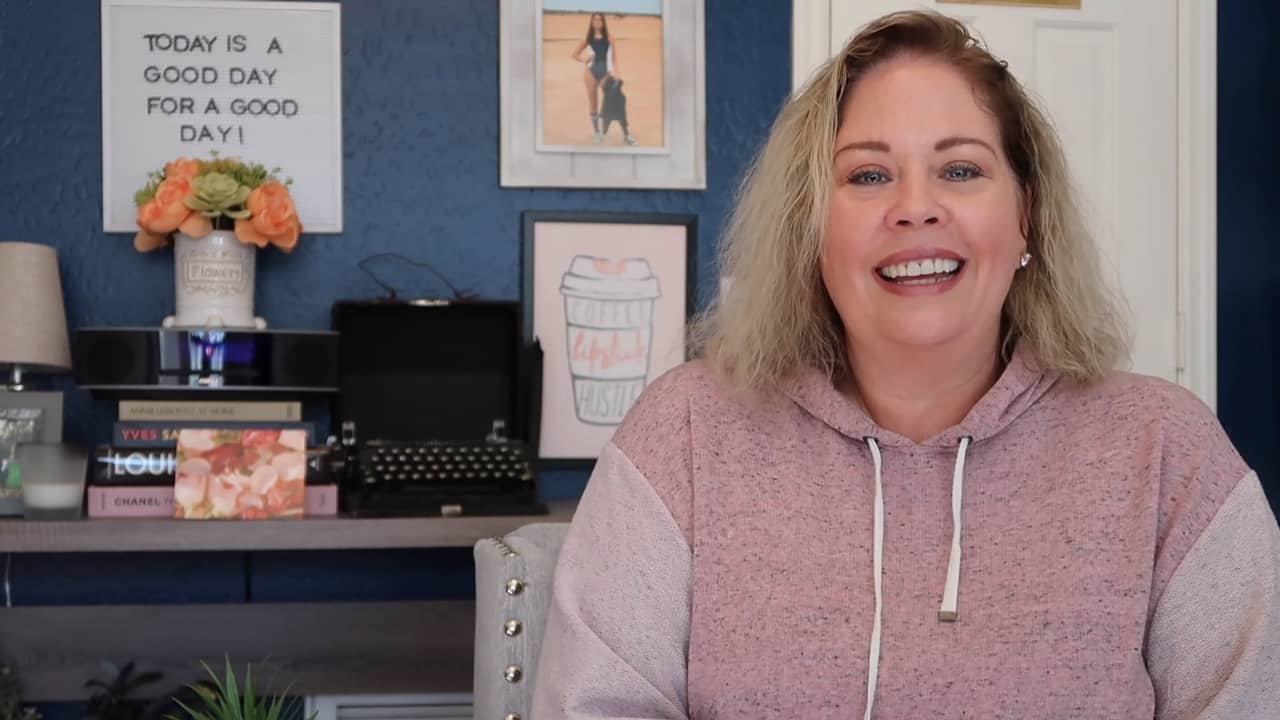 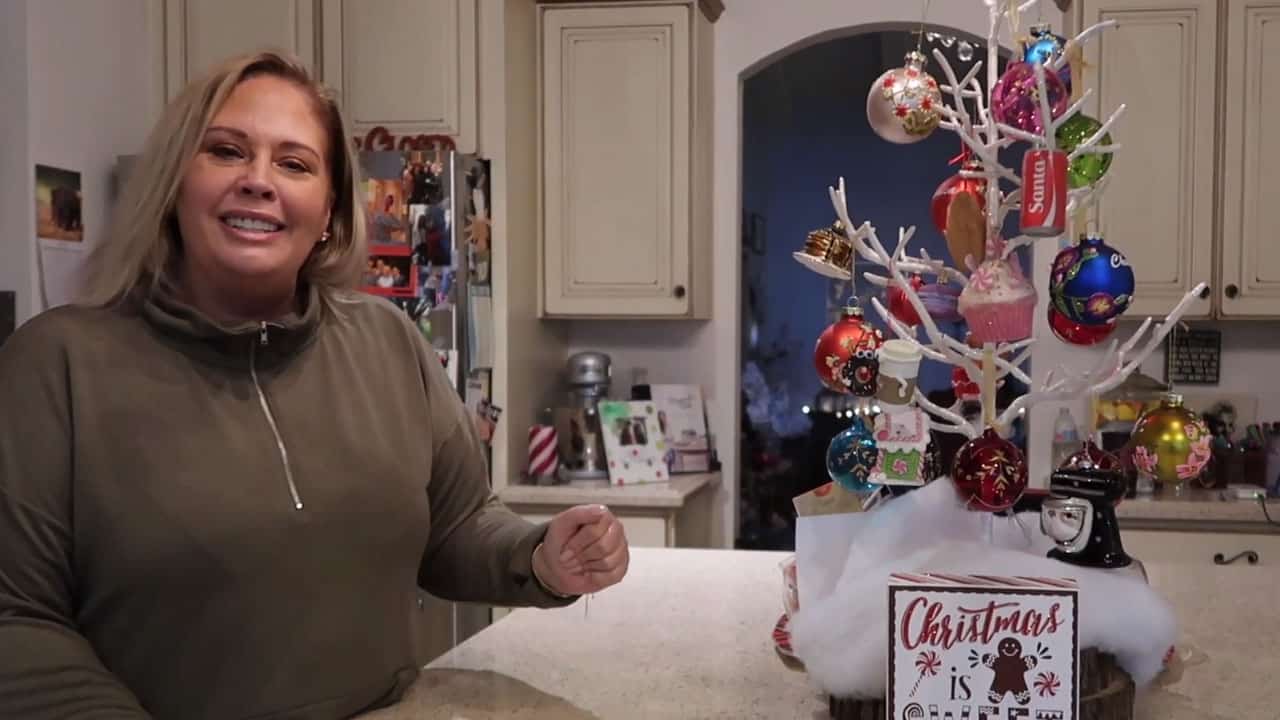 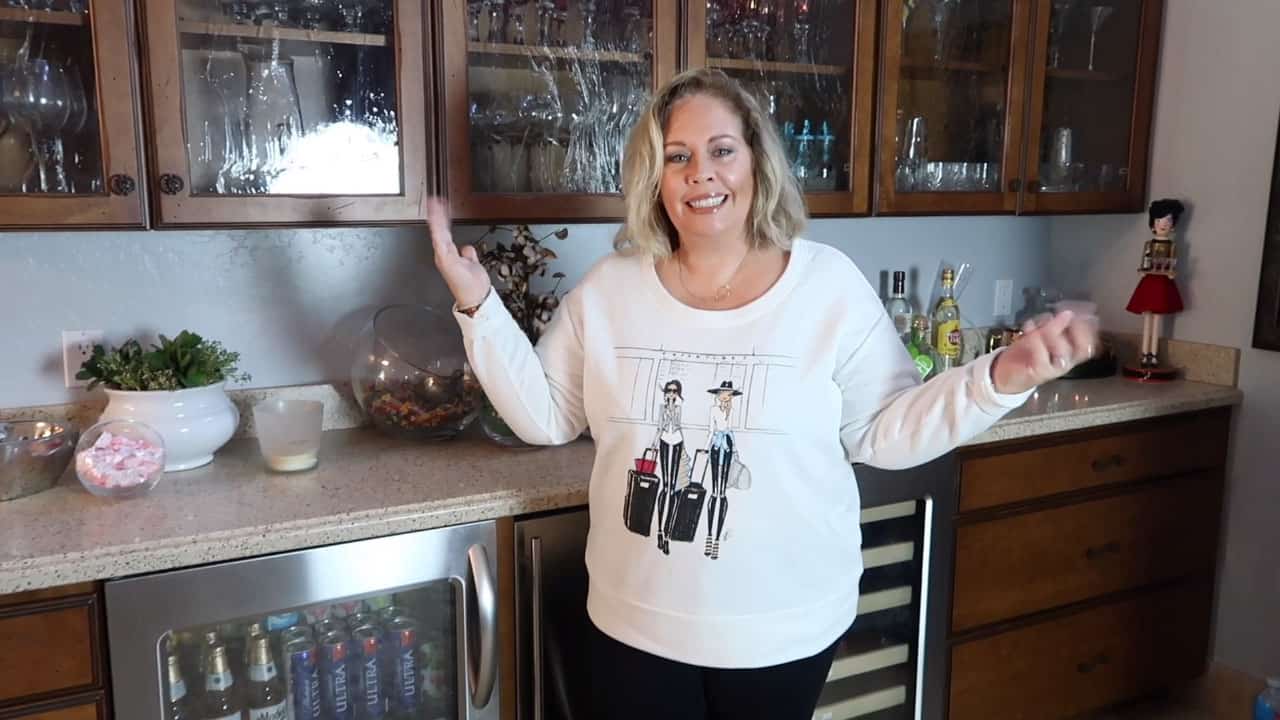 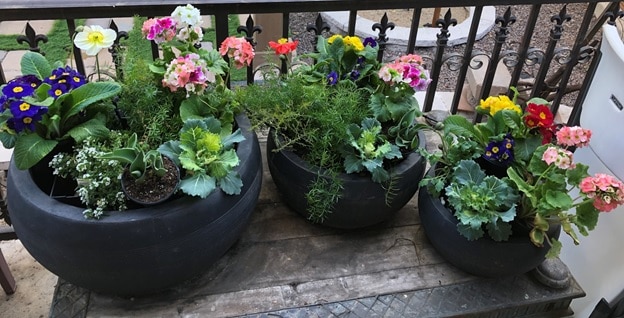